From the Rectory – A Coastal Path 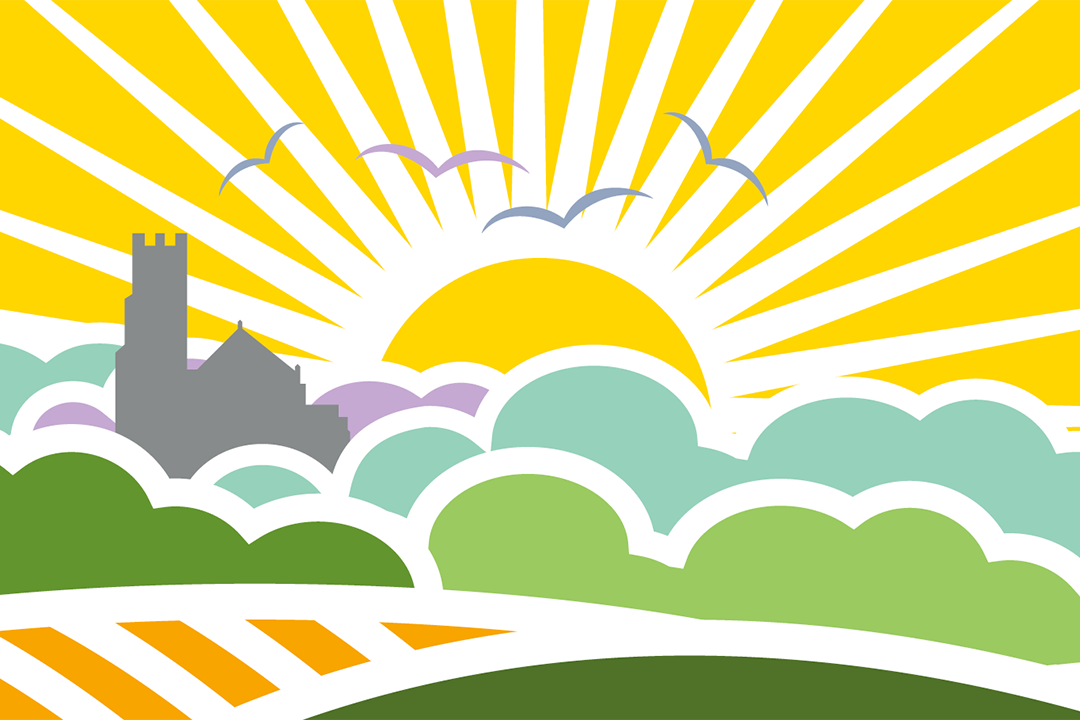 We have been walking the Isle of Wight Coastal Path; roughly 76 miles; much of it along cliff tops and sea-walls.

We had a pre-planned itinerary and a well sign-posted route; the official finger-posts were reinforced by well-worn paths across the chalky downland and equally clear trails through woodland and across meadows and pasture.  We carried maps and a guide book.

Travelling light, whilst our baggage was moved on ahead of us, we quickly settled into a walking rhythm which seemed to mirror the rhythm of life.  Clear and easy to follow as they may be, following someone else’s paths will only get you so far.  However well laid the trail, however time-honoured, there will always be times of uncertainty, time to leave the path and strike out alone, time to take advice from others, time to read the map.  So it proved.

Our path followed trails hallowed by centuries of use; the ancient paths of farmers, fishermen, traders, smugglers.  These ancient routes have now been carefully stitched together to make a coherent whole; or rerouted to avoid points of danger or difficulty.

Along much of the trail navigation was easy, but not always.  An overgrown path threw us off-track.  A diversion sign took us back where we had just come from.  A land-slide, a common hazard in this area, closed the path completely and forced us inland.  Sometimes we left the path of our own accord, making our own way for a while.  En route we visited Osborne House, watched yachts in a round-island race, rested and prayed in wayside churches; from the imposing, early 20th Century, Quarr Abbey, to the diminutive (and medieval) St Boniface Old Church.

A glorious, restful week; batteries recharged, a sense of eternal proportion regained in our busy, ever hurrying world.  All too soon the walk was done, the Island left behind, boots safely stored, until the next time.  And the book?  Yes, it’s read now – but as bedtime reading in sundry hotels, not under the Rectory apple trees.