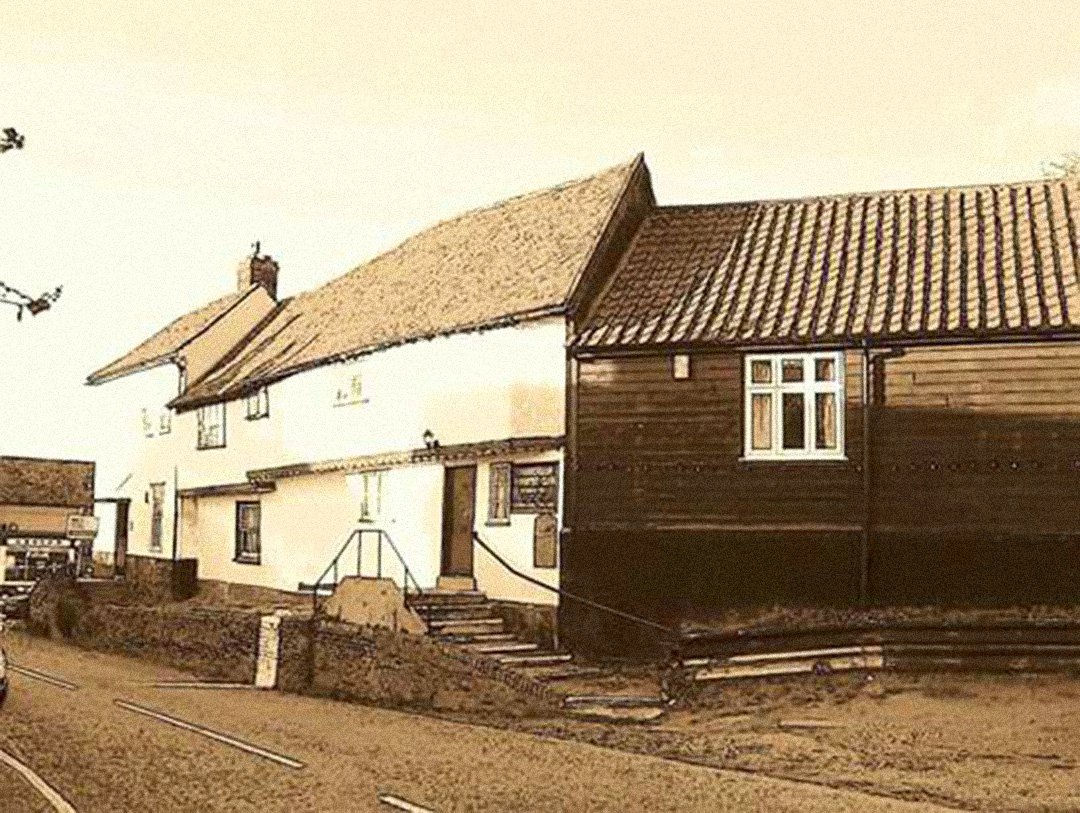 The Coddenham Country Club is a ‘community hub’ completely run by volunteers for the benefit of local people and the wider surrounding villages.  The Club has an operational Management Committee which is elected annually and holds regular meetings throughout the year to manage the facilities and respond to feedback from all our users.

The Club runs on a completely not-for-profit basis and the day to day operations and running is undertaken by our team of committed volunteers.  A minimal family or individual membership fee is charged on an annual basis which, along with the surplus from the bar, supports our overheads including rates, water, electricity, licenses, insurance, cleaning, and upkeep and maintenance of the building!

The Club relies solely on volunteers to run the bar, replenish stock and organise and deliver a calendar of events and activities for local people.  The Club, along with the Church and Village Shop is at the heart of the village. The Club is a vital asset which helps to sustain a cohesive and supportive community environment where people can build friendships and their support networks and reduce their social and rural isolation in a safe and supportive environment.

Examples of some of the recent events the Club has organised and supported include:

New members are always welcome, with annual single and family memberships at a very reasonable cost. Visitors are also welcome to come and try!

We serve a wide range of alcoholic and non-alcoholic drinks and bar snacks.

Social distancing and additional hygiene measures are currently in place for the safety of all.

The club occupies the attached outbuildings of the former Crown public house plus the timber framed and clad building of the former working men’s club.

In 1960 Tolley Cobbled closed The Crown; the Brewery board misled by their own surveyor who bought the premises to profit from the creation of two substantial dwellings and a new house (‘Brambles’) plot on which planning permission was eventually granted.

Lord De Saumarez donated the snooker table to the men of Coddenham ( returning from the great war in 1919) and needed a building in which to house it, so The Club was created for that purpose.

The Brewery chairman was embarrassed to realise that Tolly Cobbold did not own the timber building. Great protest arose and the Brewery agreed to relinquish sufficient outbuildings to enable a private members club to be established to incorporate the timber building and the rear yard. A substantial purchase price was demanded, a mortgage raised and the club created through a great deal of voluntary self help.

The Brewery did not oppose the private license but did not offer material support so that resentment lasted long locally and both Adnams and Green King were preferred suppliers.

The first floor might have been thought in nature of a hayloft or apple store except that the ground floor room nearest to the former  pub was plainly hiring accommodation, with a staircase heading up to the first floor and a large fireplace.