We are grateful to the Day Foundation for their support to the Community Shop and History Club pages.

Some may remember them as farmers and very much pillars of the local community, but most people now have no knowledge of them at all, apart from the legacy they left in trust called “The Day Foundation”. 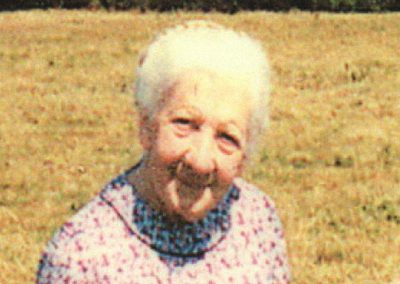 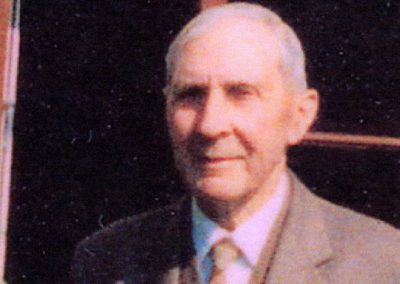 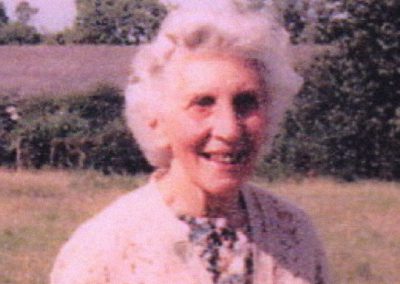 Mary, Jack and Rosabella (Bill) were the children of Charles Day and Fanny Moore, who was the granddaughter of John Dover Moor, the butcher who lived and worked from “The Limes” in the High Street (an account of which can been found in this websites History Club Pages). Throughout their childhood they saw many hard times, going from farm to farm with a father who was made bankrupt more than once. They knew what it was like to go without shoes. They were at Manor Farm and Vicarage Farm, with Charles also owning the windmill until it was demolished in 1908.

Things gradually improved and Jack went on to become a hay merchant and forager. He first ran the business from where is now known as Catherine’s Hill. The business grew and was successful, so much so, that by 1940 Jack was able to buy Hall Farm. Bill would help him with the farm and bookwork and Mary, much to her regret, gave up her life as a teacher at Stonham Aspall School to be the housekeeper; a part she didn’t particularly enjoy. An acquaintance later related that Mary had often said that “Neither of them liked my cooking”.

They all loved Coddenham and the surrounding countryside. Mary was a prolific writer and wrote down many of the memories of the times that the three of them shared together.

None of them married and so they decided between themselves that when they died, everything they possessed would be left in trust, to make a place for local people to spend their old age safely and within the community they had always known.In 1994 Jack and Bill sadly died within four days of each other. With the Trust having been already established, Mary and the trustees set things in motion to build the first stage of Mary Day Close.

Mary stayed on at Hall Farm until she died in January 2000. She had always been part of the planning process, but sadly was not there to see the opening of Mary Day Close in 2001.

The trust is a non-profit making charity run by five voluntary trustees; mostly from the local area. Established in 1987 and endowed by the Day family, the principal object of the charity is to assist older people in Coddenham and the close surrounding area, to stay in the place they have always known and with the people with whom they are familiar.

The first phase saw the building of seven bungalows, which were completed in 2001. This was followed by the development of Haysel House, incorporating four more apartments and a laundry. The third planned phase of  bungalows was completed in with a second laundry room.

Whilst the Day Foundation does not provide health care, the properties have been designed for independent living and where necessary they are adapted to suit the individual needs of the residents. Families are usually first in the chain when care is needed.

During their time together, Jack, Mary and Bill wrote “Some Memories of Sights and Sounds in Coddenham when we were Young”. The name “Haysel” was taken from a piece entitled “The Seasons Came and Went”, which reflected their love of flowers, nature and of country matters and refers to “Haysel” or haymaking time. 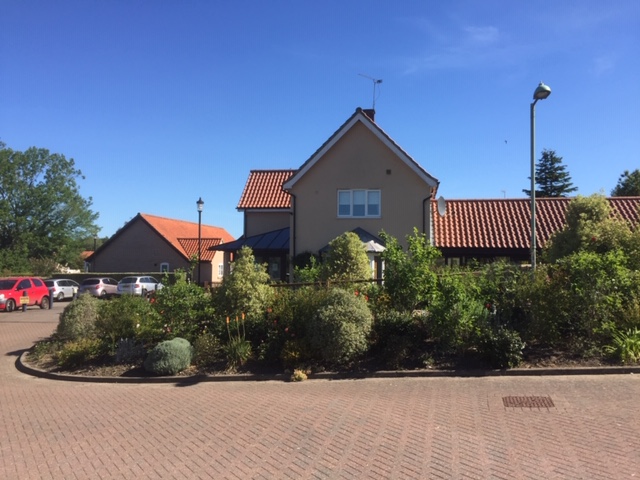 Haysel House is open to all aged 55 and over from Coddenham and the surrounding area and also those who have strong connections past or present with the village. There are regular weekly events at the centre and the opportunity for the older members of the village to enjoy each other’s company and so fulfilling the wishes of Jack, Mary and Bill.

The Centre and residents are very well looked after by Claire Martin (Administration and Development Officer?), who in her very special way looks after the needs of all as well as running a busy office and keeping everything running smoothly. 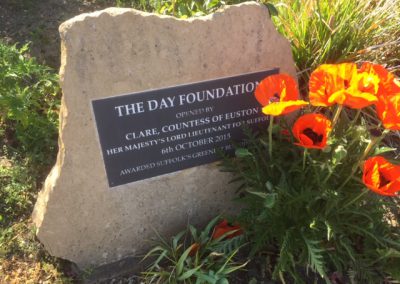 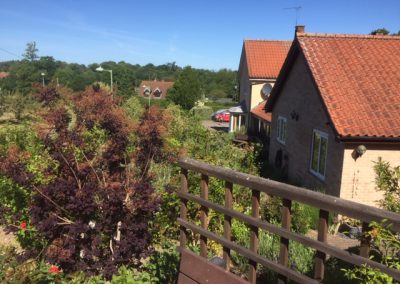 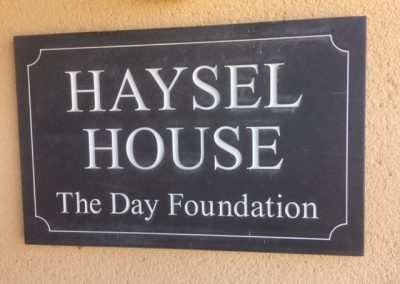 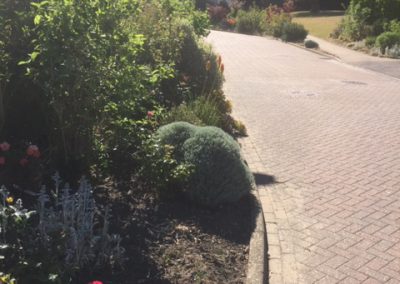 Throughout the years since the inception of the charity, grants from the Foundation have been made and help given to many local groups in the village and surrounding area as well as the support given to both the Church and Parish Council.

Now the Trustees are also providing help for young people who are looking for a first property at a reasonable rent, to help them on their way to the next steps in their lives. To such an end, numbers 21 and 22 High Street were purchased.The cottages are now called; 21 and 22 Rosie’s Cottage; in memory of Rowena Clark (Rosie) who was a Trustee of the Foundation and who very sadly died in 2017 at the age of 45. Rosie was born and brought up in the village, known to all and had always been involved in different aspects of village life. She was very much valued as a Trustee and as a friend.

If you would like to find out more about living at Mary Day Close or the High Street cottages, either now or in the longer term future, you can contact Claire Martin on 01449 761732, who will send you the necessary forms, which will mean that you will be advised when properties become available.

Please note events are currently suspended as a precaution until review in September this year.

By term and some special day classes
www.sandrapond.com
email: sandrapond@btinternet.com

Usually on a Thursday

Last Friday of each month 7pm

There are occasional organised outings. Please see this website, noticeboards or adverts in the Ten Village News.

Haysel House is available for private hire or group events for a normal fee.
Please contact Claire at Haysel House on 01449 761732 for more information.

We are so pleased to welcome a new trustee, the Reverend Helen Norris. Some of you will know Helen for her work as part of the church team involved across several adjoining parishes, and others as living in the village with her husband Paul. Helen brings an opportunity to further the work of the Day Foundation, on our well established basis of how we believe the Day Family would wish things to move forward. Helen is known to some of our residents already and we all look forward to getting to know her better and to continuing to fulfil the Day Family legacy.

There are occasional organised outings. Please see noticeboards or adverts in the Ten Village News.

Haysel House is available for private hire or group events for a normal fee.
Please contact Claire at Haysel House on 01449 761732 for more information