From the Rectory – Lent 1 – ‘To dust you shall return’ 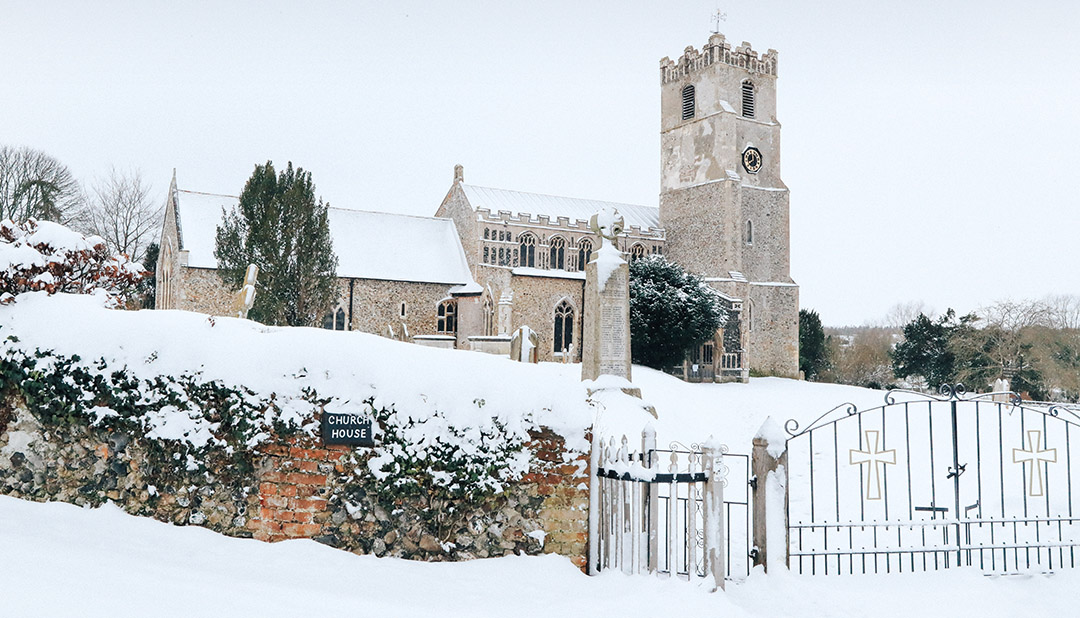 This week we have begun the season of Lent; traditionally a period for reflection, for repentance, for readjusting our focus on God.   The forty days of Lent remind us of Jesus’ time in the wilderness at the beginning of his ministry [see for example Mark 1:12,13 or the fuller accounts in Mathew 4 or Luke 4].  Jesus’ temptations were focussed on what lay ahead.  We are asked to begin by facing our past.

This year the Ash Wednesday Gospel told the story of an unnamed woman caught in an adulterous relationship [John 8:1-11].  It’s a favourite starting point for thinking about forgiveness.  We are invited to watch, horrified, as a group of Pharisees are prepared to have a woman stoned to death, as part of their plan to trap Jesus.  We cheer as Jesus turns their scheming back on them with the well-known challenge ‘Let him who is without sin cast the first stone.’  [John 8: 7].  We watch, smugly, as one by one they slink away.  We breathe a sigh of relief, knowing that the unnamed woman is safe.  In our more honest moments, we may even reflect that we, too, are not without sin, and resolve to be a little less judgmental in future.

‘Let him who is without sin cast the first stone.’  Given the tone of so much public debate, these words could usefully be widely promoted, draped as a banner across email and chat site headers; TV studios and street hoardings.  Far too many stones are being cast.  At the same time, we must not let a healthy self-awareness of our own sins prevent us calling-out unacceptable behaviour.  Our own embarrassment shouldn’t leave others vulnerable to harm.

As the Pharisees slipped quietly away, one at a time, Jesus turned to the woman and asked ‘Has no one condemned you?’  ‘Then neither do I condemn you.  Go, sin no more.’  There is no question that this woman is guilty of a capital offence; she knows it, Jesus knows it, the crowd knows it.  Jesus does not say ‘not guilty’, he says ‘Not condemned’.   Tacitly acknowledging guilt, then lifting the threat of condemnation, he throws his own challenge, with a life-line, not just to the woman before him, but to us all.  Turn your life around, repent, go sin no more.

The Pew Sheet for 21st February can be found in Downloads