From The Rectory – Life On The Run 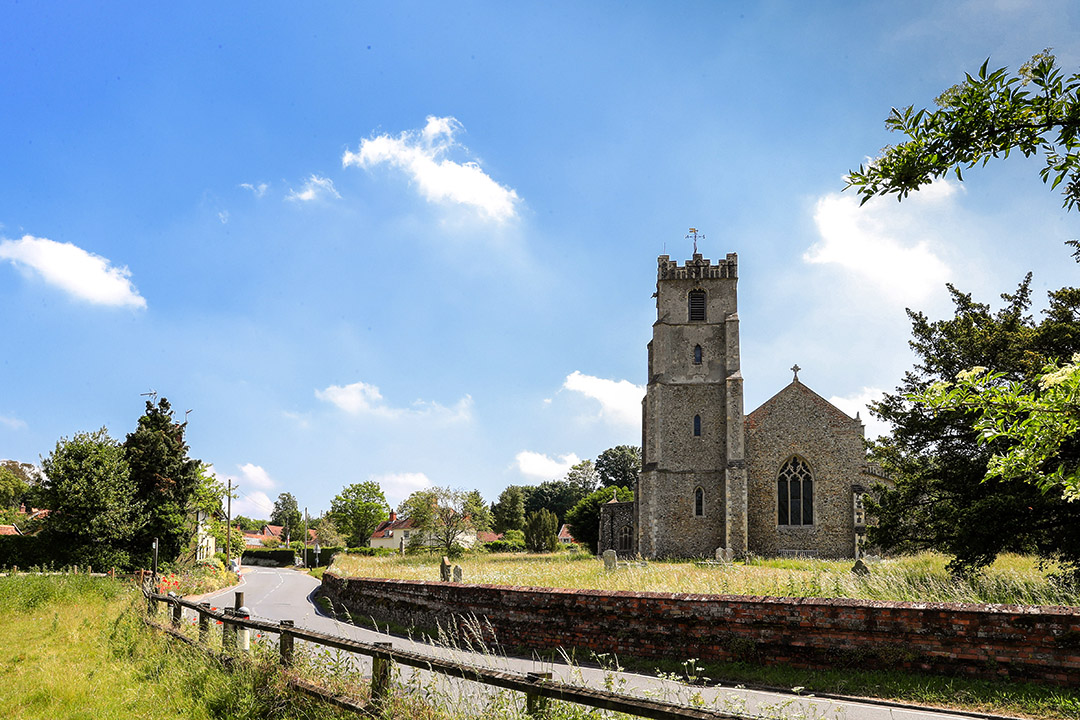 The Sunday readings on this week’s notice sheet include almost all of St Paul’s short letter to Philemon.

Paul’s entourage in Rome includes a runaway slave, Onesimus.  Onesimus is a Christian; a reminder, perhaps, that early Christianity spread more readily among the poor than the rich.  Now, Paul is sending Onesimus back to his owner, Philemon.

This was risky business.  Roman society didn’t take kindly to runaways.  Onesimus could face a beating, even death.  Legally, Paul had no grounds for retaining or sheltering Onesimus in Rome.  Instead, he embarked on a bold course of action.  Onesimus was returned with a letter.  Having commended Philemon for his faith, expressed his gratitude for the service the slave Onesimus had given him (Paul) and offered to cover anything owed, Paul administers the coup de grace I say nothing about your owing me even your own self.  (Philemon 19) Philemon is clearly a Christian convert who owes his new faith, his eternal life, to Paul.  Subtly, almost en passant, Paul challenges Philemon about where the debt really lies.

Onesimus can’t live life permanently on the run, ever looking over his shoulder.  Before he can move forward, he has to face the past.  Philemon has to do likewise.  Remember Jesus’ words forgive us our sins, as we forgive those who sin against us.  Before demanding what he is owed, what the law would say is his, he is challenged to reflect on his own journey, what he owes to others.  As the letter unfolds, we see that both Onesimus the slave and Philemon the slave owner were challenged to confront the past, as a precursor to moving forward; no longer slave and master but brothers in Christ.

History does not record the outcome, but Paul’s letter raises some interesting challenges for us.  Hopefully none of us have been enslaved as Onesimus was, though that kind of slavery is still all too common.  Yet it is surprising how easy it is to be slaves to past experiences; to wrongs real or imagined, to a sense of guilt or failure, to past hurts.  Like Onesimus, we can never be truly free, never truly experience life in all its fulness (Jn 10:10), as long as we are ‘on the run’, hiding from our past.  Like Philemon, do we need to let go of a sense of loss, and see instead what God has given?