From the Rectory – Spiritual Warfare 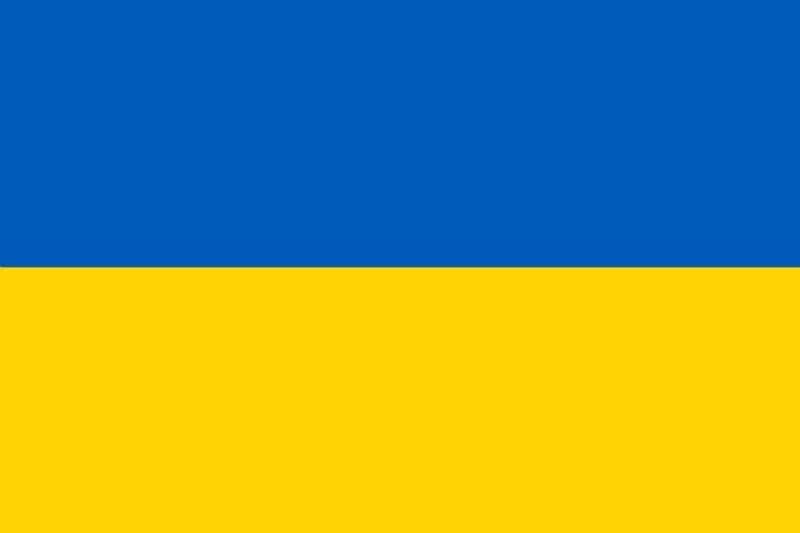 In 1989 the Berlin Wall fell, symbolically ending nearly 45 years of the Cold War dividing Europe.  I had moved to West Germany with the RAF two years earlier, in 1987.  Had anyone told me then that I was about to see the collapse of the Soviet Union, the reunification of Germany, and the liberation of Eastern Europe; all with barely a shot fired in anger, I would not have believed them.  Yet it happened, all in the space of around 4 years.  Globally, the last 30 years have been far from peaceful.  Nevertheless, war in Europe was an increasingly distant memory; until now.

This week marks the beginning of Lent, when we are encouraged to focus on Jesus’ personal struggle at the start of his ministry.  Jesus experienced the evils of empire at first hand; it was to be a Roman governor who signed his death warrant.  Yet his 40 days in the wilderness are framed as a personal struggle not with Rome but with Satan.  The climax of that battle is Satan’s offer of power ‘over all the kingdoms of the world’, if only Jesus would fall and worship him (i.e. Satan) [Matt: 4:8,9].  Jesus’ response is blunt and to the point “Away with you, Satan!  It is written, Worship the Lord your God, and serve only him.”

A generation later the Ephesian Christians were reminded that our struggle is not against enemies of blood and flesh, but against …. the spiritual forces of evil in the heavenly places [Eph 6:12].  And that is as true today as it was 2000 years ago.  Whatever unfolds in and around Ukraine in the weeks and months ahead; the underlying battlefield is a spiritual one; one on which we are all called to serve, not with military hardware, but with prayer.

Whatever the immediate outcome of events in Ukraine, Satan’s power is constrained, his days numbered. On Good Friday it looked as if Satan had triumphed.   Yet only 2 days later came the resurrection.  Satan, like Pilate, had the power to take life.  Only God, as we see in Jesus, has the power to restore it once more.  Whatever else we may be called to, now is a time to pray; for peace with justice yes; for the Ukrainian people, certainly; for their Russian neighbours, themselves in thrall to a dictator; but above all Our Father, ….  Thy kingdom come, Thy will be done.

The Notice Sheet can be found here