From the Rectory – New Beginnings 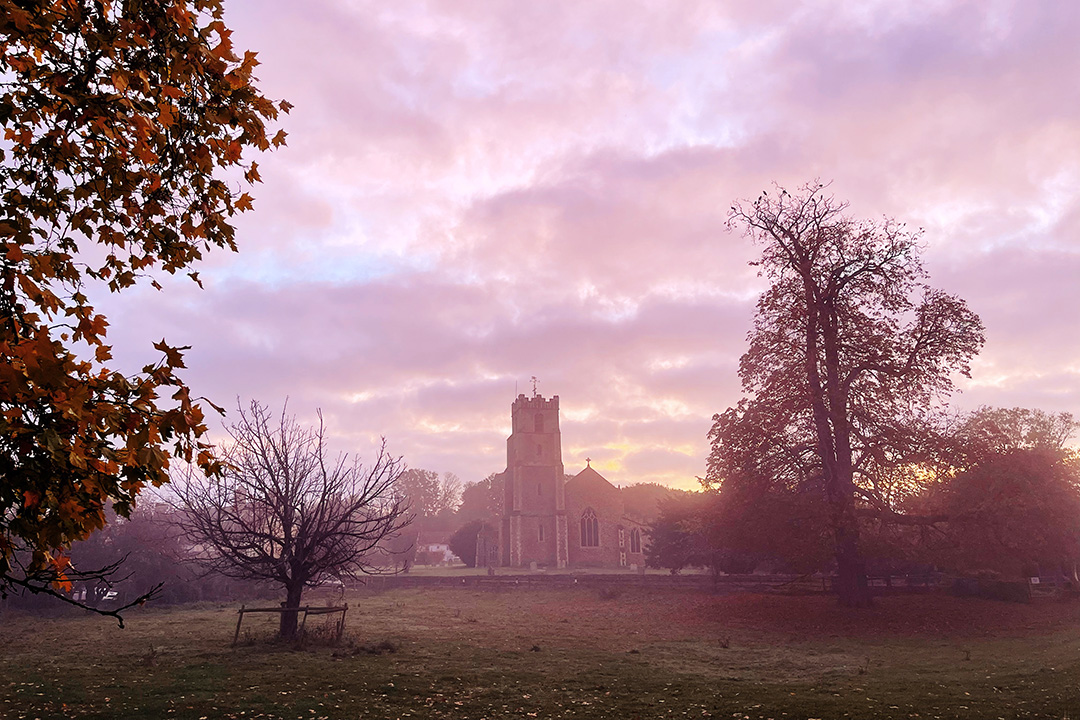 The storm finally abated, the wind dropped and the late evening sun shone; peace.  At the same time another storm appears to be abating and soon, in England at least, all remaining Covid restrictions will be lifted.  Other storms may be waiting in the wings; nevertheless, I sense a growing belief that we can move on once more.  I say ‘move on’ because much has changed in the last 2 years, going back to where we were is not an option.

This Sunday our Gospel (Luke 9:28-36) tells of Jesus taking his 3 closest friends up a mountain to pray.  Whilst there his appearance took on a dazzling glow and the disciples noticed that 2 others had joined him: Moses and Elijah, leading figures from Jewish history.  They had not come to draw Jesus back to a Golden Age now passed.  Instead, they came to endorse the new thing that God, in Jesus, was about to do.  As if to further affirm this, as they all prepare to leave the mountain, they hear the unmistakable voice of God This is my son, my chosen; listen to him.

Heading back down the mountain, it must have looked like a return to the old normality; another crowd, another sick child to heal, another argument about who is the greatest. (Luke 9:46).  Yet, in a matter of weeks the storm clouds that had been slowly gathering would burst upon them; Jesus would be arrested and executed, they would be in hiding, the glory of that moment on the mountain a dim memory.

For all the ‘old normal’ that appeared to lie ahead, something had changed that day.  After Jesus’ resurrection, Peter, James and John must have looked back and asked themselves ‘how could we not see it then’?  They had had sight of the new beginning but, wrapped up in the moment as they were, they failed to notice where this was going – until after his resurrection.  Then, gazing in on the empty tomb we are told that one of them, John, saw and believed. (John 20:8).  This truly was the start of something new.

In a few days time we will enter Lent; the season of preparation.  As we do, are we prepared for God to reveal something new for our lives?

The last Sunday before Lent

The Notice Sheet can be found here