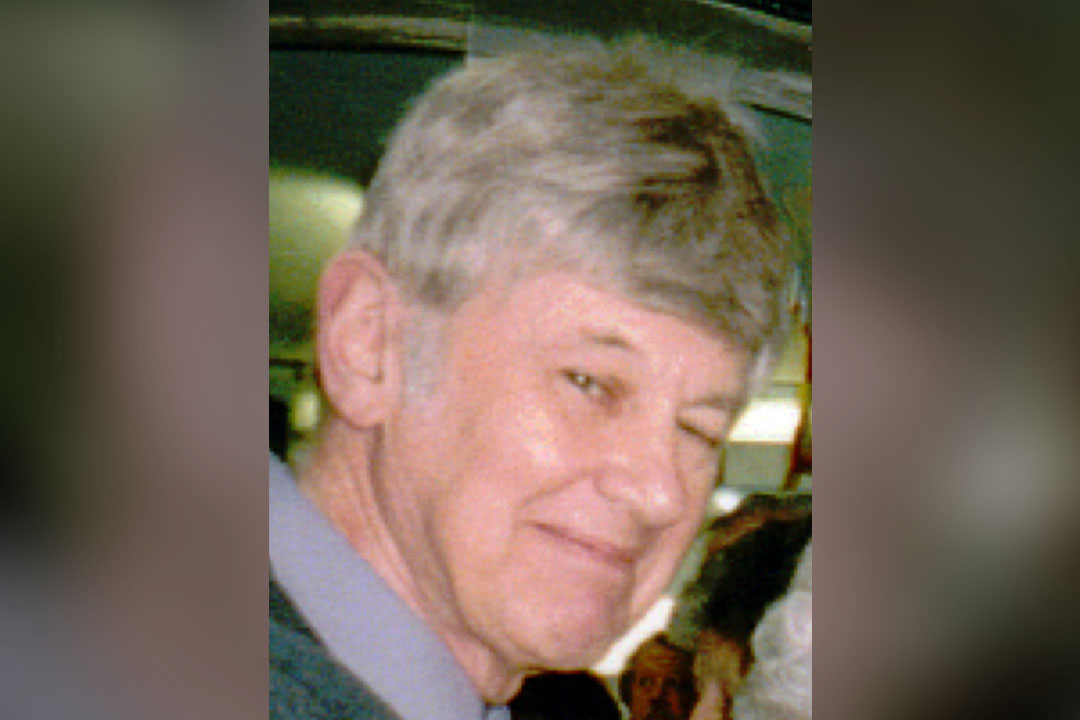 It was with much sadness that we learned of the death of Bernard Baker, who was so much part of our village life for many years.

He was foremost a very talented artist, being trained at the Norwich School of Art and The Birmingham College of Art. He moved to London where he entered the world of advertising to become a creative designer in a large advertising agency. He later left there to form a small group of designers and illustrators until he and Clarissa with their children, Phillip, Mark and Zena moved to the Old Lodge in Coddenham in 1962. He then decided to go solo, maintaining a studio in London and working largely as an illustrator for commissions, publishers and the Government through the Central Office of Information.

It was at about this time that he started to paint and draw fine character portraits and landscapes. His “conti” crayon portraits and acrylic paintings are hung on many a wall both in and around Coddenham and his sketches fronted the parish magazine for many years.

As time went on, he taught a very popular art class in the old village hall. The subjects varying from using local models for portraiture and life drawing, to calligraphy and still life with fruit and vegetables and even fresh fish among other things.

Bernard was voted onto the Coddenham Parish Council in 1968, a duty he would carry out for 32 years until the year 2000. He was chairman from 1979 until 1988. With the Parish Council and the help of the Suffolk Wildlife Trust he worked hard towards the purchase of Broomhill for the village in 1987. It being the first “pocket park” in Suffolk.

A member of the History Club since its beginning, a committee member and always part of the team when needed.

Not least amongst his roles was his involvement with the Methodist Chapel. He was Senior Church Steward and leader of the Sunday School for 35 years. There are quite a few of the mature members of the village today who will remember how much fun they had at Sunday School and especially on the outings.

In February 2000, he and Clarissa moved to Rattlesden, having lived in Coddenham for 38 years. Often returning to the village for different events and never losing touch withCoddenham.​​​​​​​​​ 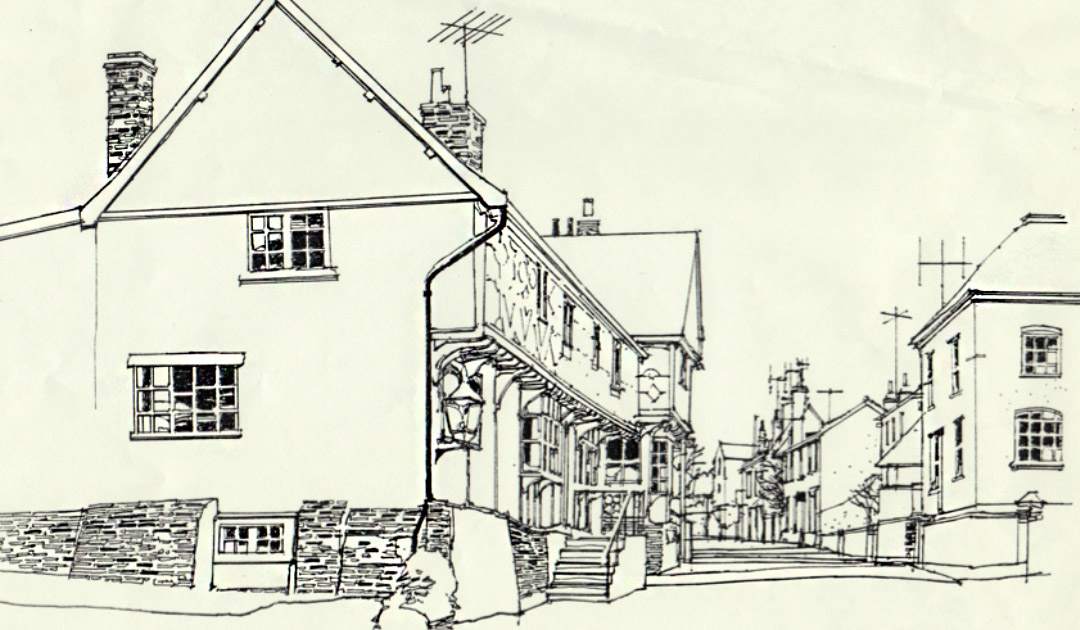