From the Rectory – Mothering Sunday 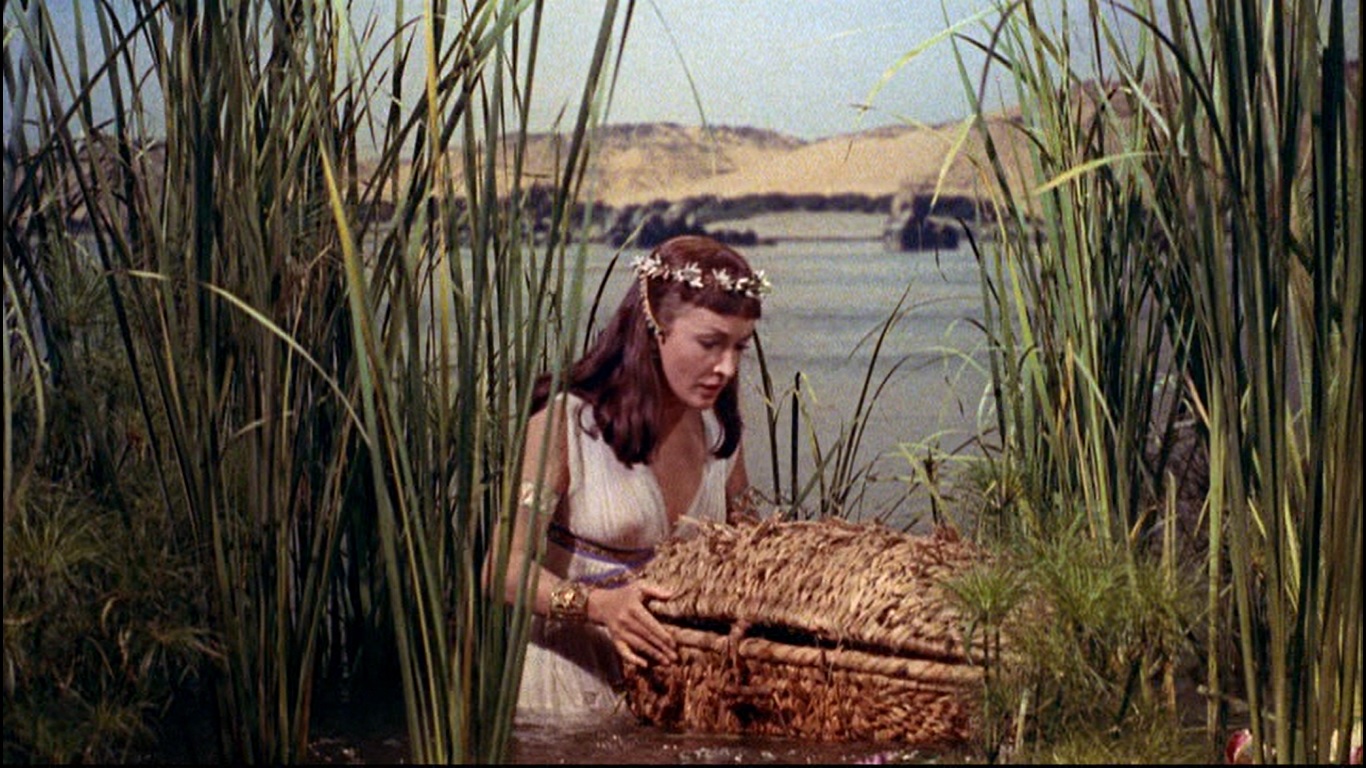 This week I enjoyed a fascinating TV programme about a Puma family (BBC Dynasties – Puma).

I have never seen a Puma, but having once enjoyed a holiday in Chilean Patagonia, where much of the filming took place, Mary and I were immediately transported back to happier times.  This film, like others of the genre, showed the dangers, privation, and sheer determination required for the mother to successfully raise her cubs.  Pumas are loners and after starvation, the greatest dangers come from other pumas, male and female.  For some fifteen months and through two harsh winters, mother successfully raised four cubs; then left to start again.

Like Puma cubs, all too often the greatest threat human children face, comes from their own species.  Long ago and far away a child was born.  His people enslaved, their rulers paranoid and cruel; this child was at risk from the day he was born.  Yet This child was set for the fall and rising again of many of the Israelites (Lk 2:34 – paraphrased].  But we are not talking of Jesus, this is the story of Moses.  More than a thousand years before Jesus, God’s people were enslaved in Egypt.  To keep them under control, Pharaoh had ordered the death of male children.  The care and cunning of Moses’ mother led to his being adopted into the royal household; keeping him alive.

Moses had a chequered history ahead of him: royal education, convicted of murder in absentia, exiled, years working as a nomadic shepherd.  In spite of, or perhaps because of this rich and painful history; he is the man God uses to lead the people out of slavery and up to the borders of the Promised Land.  For millennia, Moses has stood as one of the great heroes of faith.  Yet it must have looked so very different, so very unpromising, when an unnamed Hebrew woman went into labour.

Moses’ mother, like Jesus’ mother, Mary, is immortalised through the subsequent fame of her son.  Let not their fame blind us to the important contribution of mothers everywhere; famous or not.  Motherhood is a mixed experience; pain and pleasure, joy and sorrow.  Sometimes the most unpromising beginnings lead to the most valuable endings.  Mothers everywhere; thank you.

The Notice Sheet for Mothering Sunday 2022 can be found here