From the Rectory – Service 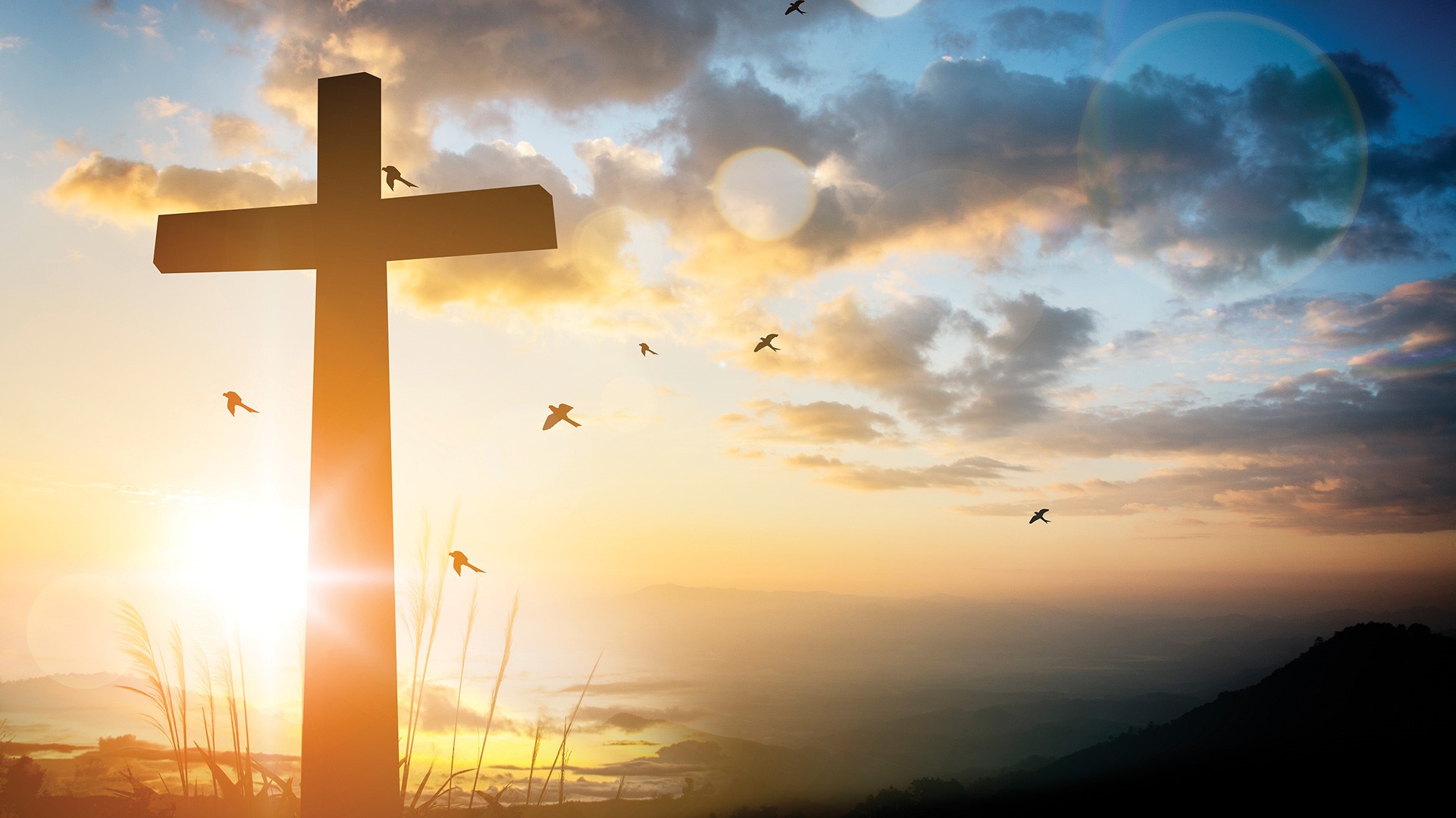 After the joys of Sutton Hoo (From the Rectory, 17 Oct), this week takes a sombre turn, following the murder of Sir David Amess.  Any murder is a tragedy.  What marks out the murder of Sir David, like that of Jo Cox before him, is that he appears to have been attacked precisely because he was serving others.  We are all aware, at least dimly, of parts of the world where public service is dangerous; where aid workers, medical staff, politicians and many more, daily risk their lives in the face of both human and environmental hostility.  We don’t expect it to happen on our own doorstep, in a leafy and otherwise pleasant suburb – but it has and it will.

Murder is just the peak of the mountain.  From the supermarket check-out to the council chamber; from the doctor’s surgery to the MP’s surgery, abusive behaviour, in all its many forms, appears endemic; those who serve face attack.

For several weeks our Sunday gospel readings, which accompany these reflections, have focussed on Jesus’ service and sacrifice.  Although Jesus’ death is the ultimate sacrifice which can’t be repeated, the focus of his ministry was the gift of life; I came that they (i.e. we) might have life, and have it abundantly. (John 10:10).  We are called to share in that ministry of bringing abundant life to others.

Last Sunday’s gospel ended with the words ‘The son of man came not to be served but to serve, and to give his life a ransom for many’ (Mark 10:45).  Tragically appropriate, given the events of the previous Friday.  He said it to challenge his disciples to stop thinking ‘what’s in it for me’, and start thinking, ‘how can I serve’.  It was a point he was to stress graphically at the Last Supper, when he donned the role of a slave and washed the feet of his disciples.

‘The son of man came not to be served but to serve’.  With these words in mind, in everyone who serves us, however small the service, stands the son of man, (the one we call Lord).  Let that thought direct our respect for all who serve.

The Notice Sheet for 24 October can be found here.