From The Rectory – They Have No Wine 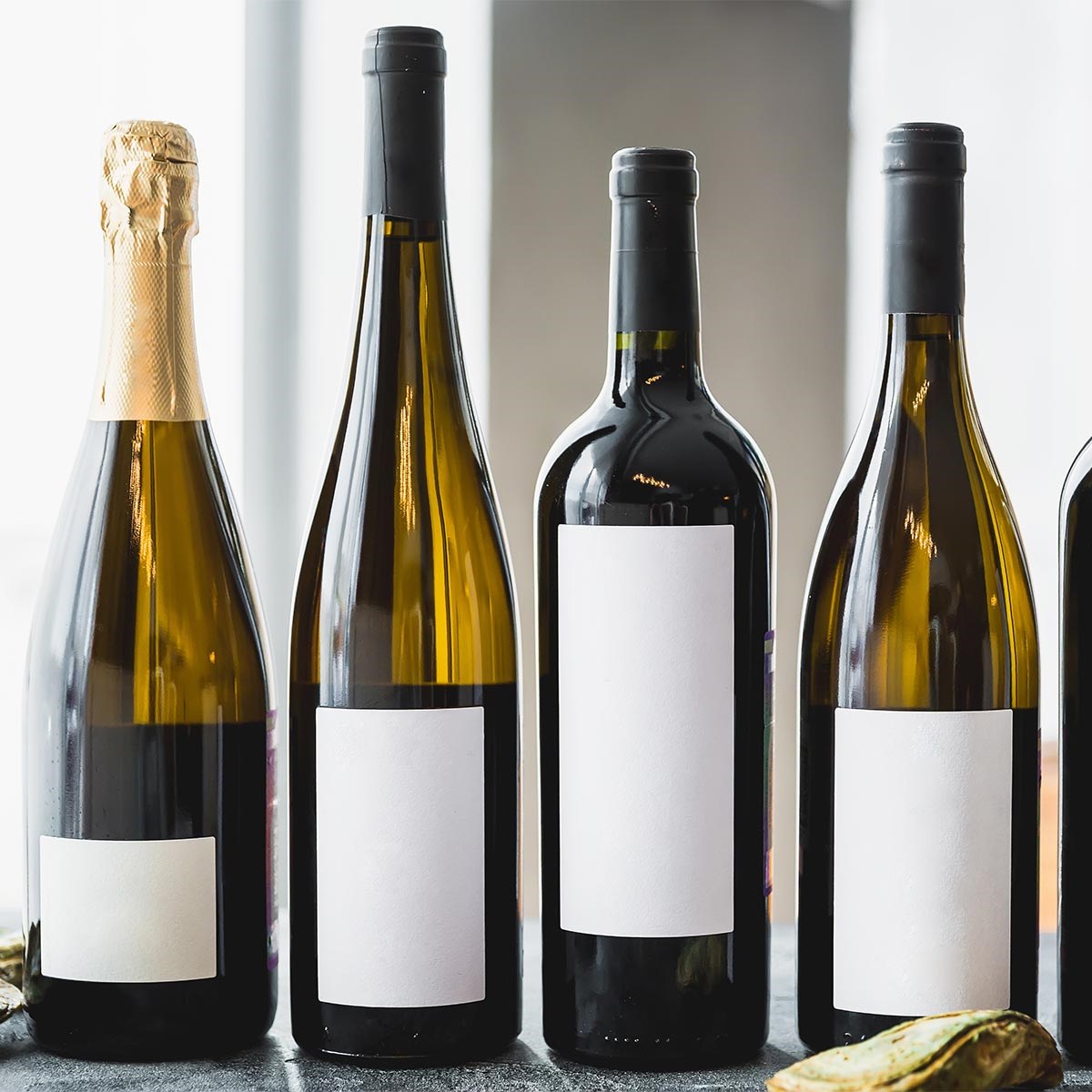 If you have ever organised a party, I suspect that one of the most stressful tasks was the catering.  If the thought of stale sandwiches and soggy crisps for lunch for days after isn’t bad enough, then what about the booze running out just as the party is really warming up?

Jesus has been invited to a wedding.  We don’t know who’s but his mother is there as well, close family or neighbours perhaps.  A Jewish wedding was not a ‘bring-your-own-bottle’ affair; nor was it a discrete couple of hours in the evening. Running out of wine was probably the biggest social faux pas going; yet as the evening wears on, Mary, Jesus’ mother, sidles up to him and whispers ‘They have no wine.’  To cut a long story short, Jesus instructs the servants to refill a number of large water containers, draw some off and take it to the president of the feast.  The rest, as they say, is history. Turning water into wine at the wedding in Cana is Jesus’ first recorded miracle. (John 2:1-11).

The story is related here by John many years after the event and is part of his answer to the question ‘who is this man?’, but one of the things that strikes me is how discretely Jesus goes about his rescue.  We are not told who Jesus rescues from social disaster; neither the groom nor the president of the feast know what has happened; only those who do the work have any insight.  As Jesus was later to say when you give alms, do not let your left hand know what your right hand is doing. (Matthew 6:3) Discretion is, of itself, a virtue.

‘They have no wine.’ Today it is not just the wine that is running out in many places but many of life’s necessities; from basic foodstuffs to warmth and shelter.  We can’t solve world poverty, but then neither did Jesus; his miracles are all much more personal, and mainly on his own doorstep.  I can’t turn water into wine (not without a homebrew kit anyway) but maybe next time Mary says ‘They have no ????’, perhaps I can do something after all; quietly, without fuss.  What about you?

The Notice Sheet for 16 January 22 can be found here