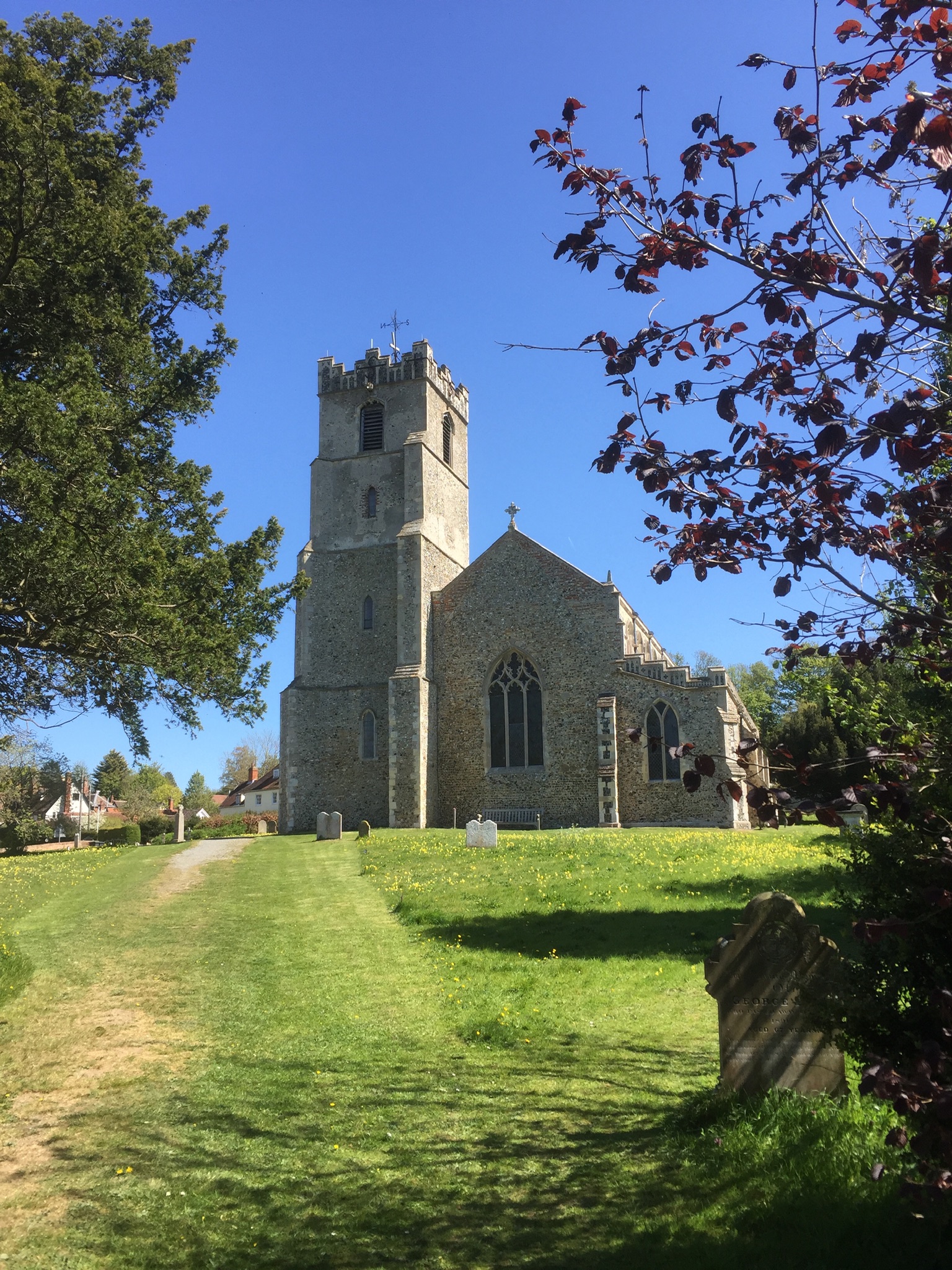 Thought for the Day 6: No Human is Limited.

Last Saturday lunch time I watched a short television programme that looked at the amazing achievement of Eliud Kipchoge. He is a Kenyan long distance runner who competes in marathons. Last October, he ran the first ever sub 2 hour marathon in Vienna. This was a feat that achieved what most people had thought was impossible. The programme explained how Eliud had, for years, competed in the 5000 metres. Although he won several medals at that distance, his results were uneven. When in 2012, he failed to make the Kenyan team which competed in the 2012 London Olympics, he decided to change and focus on marathon running instead of the 5000 metres.

London’s loss was the world’s gain. He has taken many medals since, culminating in that amazing run in Vienna, which, whilst not a formal record, as it wasn’t part of an official race, was nevertheless a breath-taking achievement.

The programme told the story of this self-effacing man and his dedication to and passion for his sport. It prompted me to look in more depth at some of the quotes attributed to him.

“You cannot train alone and expect to run a fast time.”

I was reminded of St Paul, who in his letter to the Corinthians, talked about the body of Christ being made up of many parts – the eye, the foot, the hand and so on. Each has its own part to play and each is as important as all the others.(If you have a Bible, read I Corinthians 12, 14-26 out loud –  as it was originally intended to be read – it’s actually a brilliant explanation of how the whole body needs every part to work, that every part is important and relies on every other part to function properly and no one part is more important than the next).

Kipchoge relied on lots of people to help him prepare, run and finish his sub-two hour marathon. The pacemakers (including some marathon runners well known in their own right), who selflessly ran alongside and around him to give him the best chance of succeeding, happily falling back in those closing minutes so that he crossed the line alone. Those who gave him food and water during the race, the nutritionists who had decided on the food, the highly skilled sports science team. Each of the people on his team was vital to the success of the whole project. If any one of them had not performed well, everyone would have been let down.

It was heart-warming to see, on that programme, how the people of Vienna had turned out in their thousands to cheer Eliud on. He acknowledged them as he ran the last few hundred metres.

All of this is equally true of life. We can’t run this race on our own. We were built to do it together, with friends, with family. To help each other as we run the race, give one another advice, to encourage one another and cheer one another on. We must do all we can to help others and encourage them in their race.

Eliud has a strong Catholic faith and the church community in his home village looked on themselves as his spiritual pacemakers throughout that race. Who are the pacemakers in your life helping you run your race?

“If you concentrate on the rear mirror, you’ll crash and cause an accident.”

How true. If we focus only on what happened in our yesterdays, and the mistakes we’ve made, we take our eye off tomorrow’s ball (if you’ll pardon the mixed sporting metaphors!)

Jesus said that no one was fit for the kingdom of heaven – could plough a straight furrow, if you will – whilst looking back. Of course, we need to learn from our mistakes, but not let them stifle us, imprison us or limit what we do next. Don’t forget that if we are sorry for what we’ve done, our wrongdoings are forgiven. The slate is wiped clean. And then we can concentrate on being the best people we can every day as we go forward.

“No human is limited”.

Possibly Eliud’s most famous quote. He didn’t mean that we should all be able to run a sub 2 hour marathon! He meant that we should never feel that our options are limited or closed down, that we cannot or can no longer achieve. How inspirational! Each age brings its rewards as well as its challenges. Experience is invaluable to the younger generation – something our young people are perhaps realising in these difficult times. And there are always, no matter what our age, activities to which we can aspire. New things to learn, new lessons to teach others, even if it is, at the moment, over Zoom or Skype. Books to read that we wouldn’t usually try, gardens to admire and to work in. Walks to take. Nature to enjoy. Cakes and bread to bake. A new language to learn. Friends to contact whom we haven’t spoken to for a long time.

So, live abundantly, run together, looking forward towards our goals and always striving for a personal best – advice to heed now and to take out of the lockdown with us!