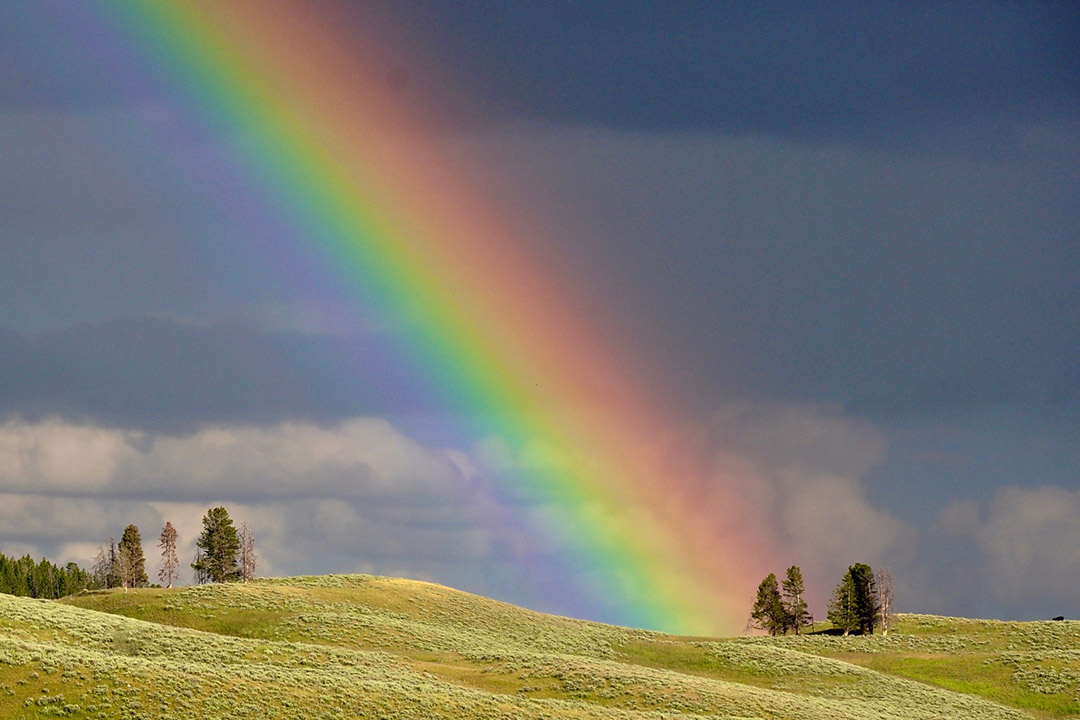 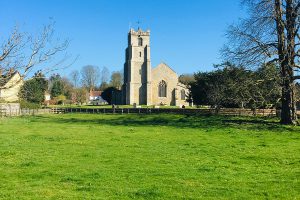 Why Good Friday?  We know that Jesus’ death and resurrection go together – essential ingredients in the salvation story.  We know that the Jesus who is brutally murdered on Friday will rise triumphant on Sunday, but on the day, it looked frighteningly different.  So, take a moment to listen to a man who was there, as he looks back on that fateful day.

“It was all over, finished, he was dead. They came for him in the garden and took him away.  Peter said there was some sort of trial before he was taken to the Governor, who ordered him crucified.  We had thought he was the man to end all that; to send the Romans packing, together with Caiaphas and his cronies.  Instead they killed him, they’d won.  It was all over.

The events of that day had left us all shaken, frightened and confused.  How could we have been so wrong?  Would they come for us as well, what next?  There were no answers, only questions.  Crucifixion is a cruel death; painful, slow and humiliating.  We saw it all; his bruised and battered body struggling to carry his cross, the soldiers nailing him to the cross-beam, and then the wait.  And that’s the strange part, the wait.  Something was surely happening, somewhere.  The ominous black sky, the earthquake, it was as if God himself was doing battle as we watched and waited.

From where I stood, I could see his face.  The pain was real.  How could it be otherwise?  His anguished cry ‘My God, my God, why have you forsaken me’ showed that.  Yet looking back now there was something else.  “It is finished” was not a cry of despair and failure, it was a statement that all was complete.  We thought it was the end, but he knew differently.  We know now we had to wait. The next day was the Sabbath, a day of rest even for God.  But then creation would begin anew, in his time not ours.”

Tonight, for many of us the cross is now virus shaped.  Like the disciples of old, we wait fearfully behind locked doors, unable to see beyond.  Take heart and learn from them.  Because the cross he bore is ours, the resurrection he lives can be ours too.