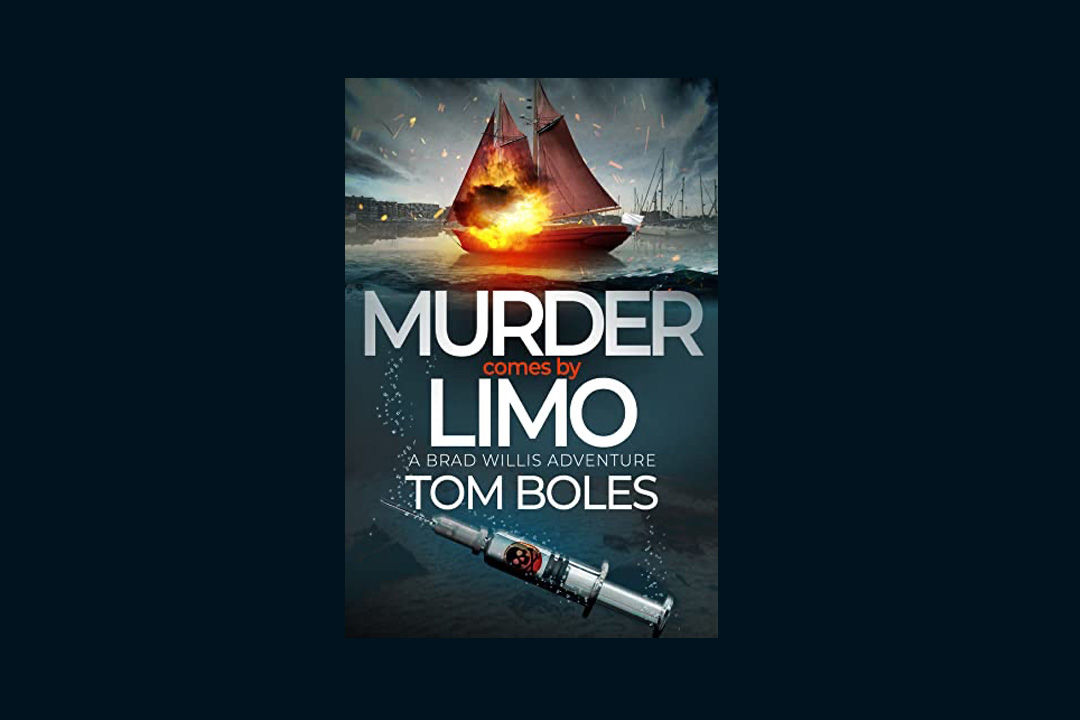 They killed his wife. That was a mistake

For the past three years, Brad Willis has been guilt-ridden and revengeful. He has only recently discovered his first substantial clue, pointing to who killed his wife. While following it, he stumbles on something much, much bigger. Theft, smuggling, and killings abound. Meanwhile, a young man is in prison. Framed for a murder he didn’t commit.

He is an unlikely investigator, and an even less likely spy. But he must succeed. He must follow this, wherever it leads, to stop himself repeatedly reliving the mental trauma of his wife’s murder.

What will he do when he finds the killer? Kill him? Even Willis can’t answer that. Not yet…

It appears a group in a high position of authority is driving the action. But who…and how can Willis discover their identities? People are being murdered on command. The body count is climbing. Assassins are in action. Will he and his newly found love be next? He’s in danger, and he’s alone.

There is one redeeming factor. He also knows people in high places. If they are willing to help…

Enjoy Langdon, Reacher, Wick, Bourne, Pitt or Bond? Then Brad Willis is for you!

*Did you know you can nominate your local Coddenham Centre or charity of choice, to receive a donation for all purchases through AMAZON SMILE 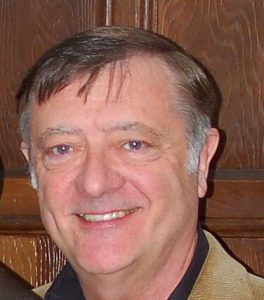